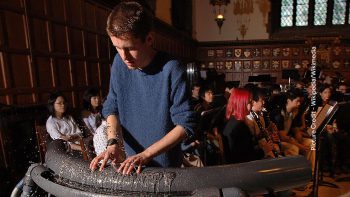 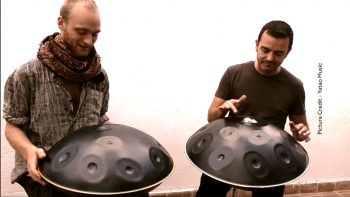 Hang or Handpan is a musical instrument which belongs to the Idiophone class. It is based on the Caribbean Steelpan instrument and created by Felix Rohner and Sabina Scharer in Bern, Switzerland by their company named PANArt Hangbau AG. The instrument is made from two half-shells of deep drawn, nitr...[Read More] 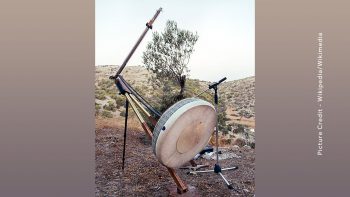 Have you heard of a musical instrument called Yaybahar? Really I hadn’t, until now. Yaybahar is a an Acoustic Musical Instrument. Its inventor, a Turkish Musician Gorkem Sen describes it as a “real-time acoustic string synthesizer”. The name is a combination of two words “Yay...[Read More] 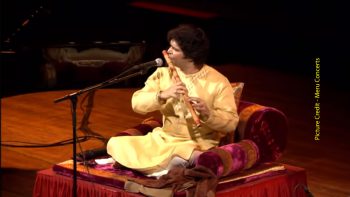 Came across a beautiful Flute and Piano duet by Rakesh Chaurasia (Flute), Utsav Lal (Piano). Vijay Ghate is on Tabla. The concert is brought to us by Meru Concerts, which was held in the Theater Oranjerie, Roermond, Netherlands on 13th July 2014. Watch the video and enjoy the divine music. Picture a...[Read More] 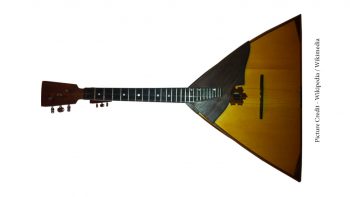 The Balalaika is a Russian stringed musical instrument. It has a triangular wooden hollow body, fretted neck and three strings. Tuning of the string is in such a way that two of them are tuned to the same note and the third one is in perfect fourth higher. A Fourth is a musical interval with four st...[Read More] 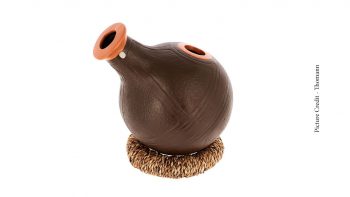 Udu is a Vessel shaped musical instrument belonging to the Aerophone family. It is an instrument used by the Igbo people of Nigeria. It is basically a water Jug with a hole on its belly. Udu used to be played by the Igbo women for ceremonial uses. Udu is made of clay and played by hand. A bass sound...[Read More]